Smart Net aims to help organizations, schools, government and companies by providing solutions that will make use of Information Communication Technology to enhance the efficiency in carrying out day to day business. Smart Net also aims to get clients up and running as soon as possible with minimal downtime and business disruption.

Affordable Website and Email hosting for your business, home, church,school etc. From E1600 per year (including domain registration)
Read more

We design and develop all types of websites from basic information websites to advanced database, e-commerce and content management systems (CMS).
Read more

We offer an efficient on site and workshop repair service for most makes of equipment. Services range from one off repairs to yearly maintenance contracts.
Read more

Latest Tech News from around the world

Netflix’s upcoming ad-supported tier could have a big drawback — besides the fact that your programming will be interrupted by commercials, that is. One of the streaming service’s more useful features, offline viewing, may not be available to members on this low-end tier of the service. This discovery came about when developer Steve Moser found […] 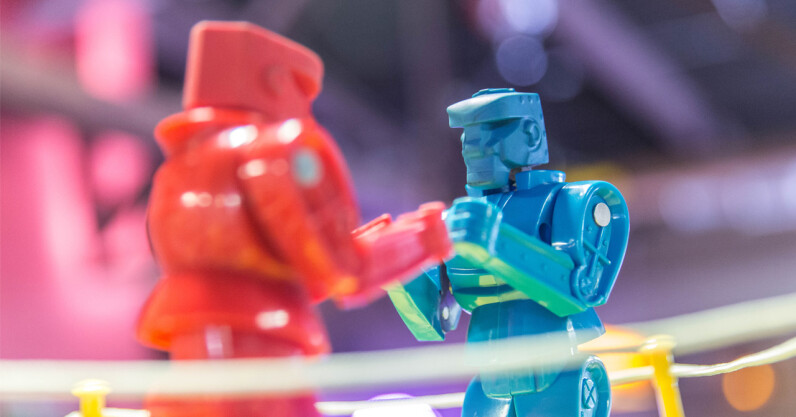 Thereâs nothing quite so dramatic and inspirational as a scientific breakthrough. But what happens when different groups of scientists canât seem to agree on the science? DeepMind, an Alphabet research company based in London, published a fascinating research paper last year wherein it claimed to have solved the huge challenge of âsimulating matter on the quantum scale with AI.â Now, nearly eight months later, a group of academic researchers from Russia and South Korea may have uncovered a problem with the original research that places the paperâs entire conclusion in doubt. The implications for this cutting-edge research could be huge,…

This story continues at The Next Web

SnapChat Plus rakes in more than a million paying subscribers
Posted on Monday August 15, 2022

SnapChat's Paid subscription service, Plus, has already claimed to have raked in more than one million users.